The Key West of the North Migrates South in February!

***THIS EVENT HAS NOW BEEN RETIRED AT THE SPONSOR’S REQUEST.***

Since 2005, Sloppy Joe’s Bar has bottled up a bit of the wild Lake Erie summer and opened it up in Key West Florida in early February to celebrate one island’s culture to the other. Put-in-Bay’s best entertainers came to perform alongside Key West’s most popular performers at the Put-In-Bay Music Festival.

Alas, that tradition has come to an end.

Scheduled to perform again this year are the absolute best performers that Put-in-Bay Ohio has to offer: Just Allie, Westside Steve, island rock god Ray Fogg, and Pat Sheppard. Take it from us, if you want to go then book your hotel rooms NOW rather than later, because finding last minute accommodations is near impossible (we tried last year)!

This event used to be a great way to put some Put-in-Bay fun into a long winter season and see your island friends that you don’t usually see between seasons at the Sloppy Joe’s Put-In-Bay Music Festival. 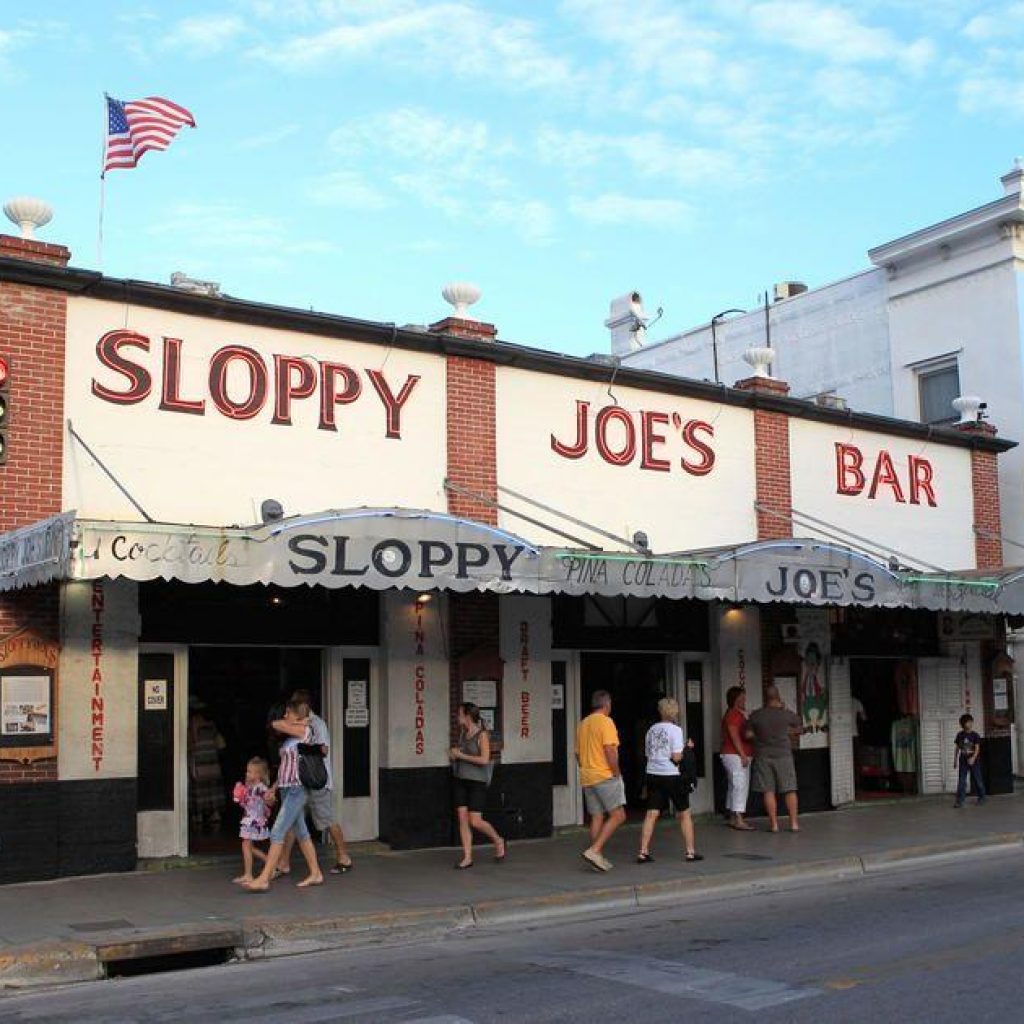 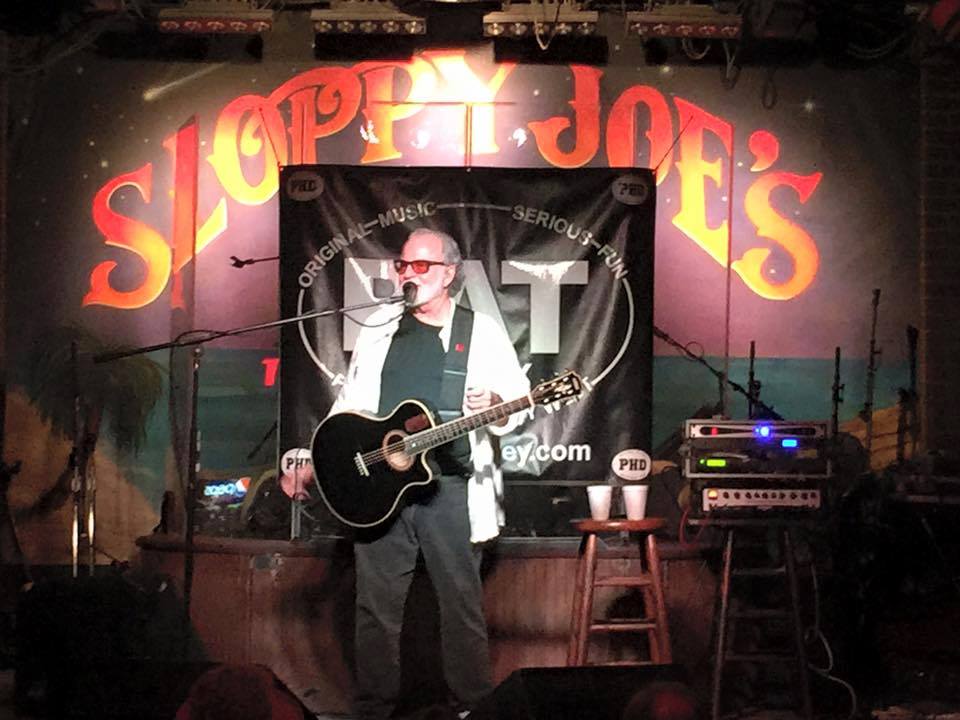 The official beginning of Sloppy Joe’s Bar, the famous and infamous Key West Florida saloon, was December 5, 1933. That is the day Prohibition was repealed and the day Joe Russell officially sold liquor legally. The bar ended up going through two name changes and a sudden change of location before it would become Sloppy Joe’s. It has been visited by millions of visitors to Florida’s southernmost outpost.

Key West was a haven of free thinkers even in the thirties, much like Put-in-Bay is today. Prohibition was viewed as an amusing exercise dreamed up by the government. Joe Russell was just one of the enterprising individuals who operated illegal saloons (speakeasies). Even Ernest Hemingway, who made Key West his home at the time, stepped over to Russell’s on occasion to buy illegal bottles of Scotch whiskey, and the two struck up an enduring friendship.

When the government’s Great Experiment ended as anticipated in failure, Joe Russell became a legitimate barkeeper-proprietor of the Blind Pig, a beat up and rundown building that Russell leased for only 3 dollars a week.

The rowdy, come-as-you-are saloon was renamed the Silver Slipper after the addition of a dance floor. That didn’t matter though as it remained a place of shabby discomfort, good friends, gambling, 15 cent whiskey, and 10 cent shots of gin. The Put-In-Bay Music Festival had not been invented yet.

It was Ernest Hemingway, a favorite patron of Russell’s bar from the start, who encouraged its name change to Sloppy Joe’s. The new name was adopted from the Jose Garcia Rio Havana Club. It remodeled itself by selling liquor and iced seafood. Because the floor was always wet with melted ice, his patrons taunted this Spanish Joe with running a sloppy place… and the name stuck… Sloppy Joe’s!