About the Put-in-Bay Gazette

About Us – Our Story

Not many people know this but the original Gazette was published weekly during the summers of 1936 through 1938. As more people visited the island and seeing residents living here both summer and winter, Kendra saw the need to publish an island newspaper year round. So, she and her husband, Jeff, began with a typewriter and copier in their island home. 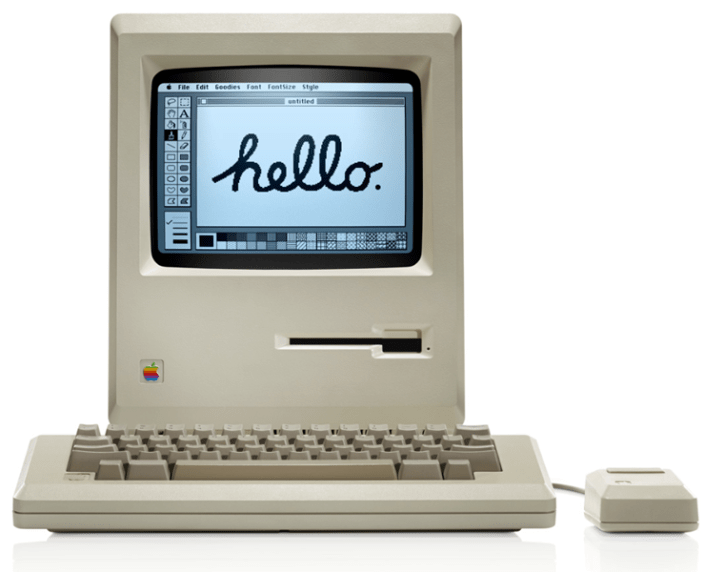 When Apple started desktop publishing in the ’80s with the Macintosh computer, the Koehlers graduated to the digital age with the very first such machine on Put-in-Bay. Today, the Put-in-Bay Gazette Newspaper publishes outstanding island news, information about current and future events and entertainment, historic island stories from years ago, columns from local island writers, and much much more.

If you are interested in the Lake Erie Bass Islands, islander life, and everything associated with the Lake Erie Islands… you’ve found the right place!