If you are thinking of visiting our beautiful island of Put-in-Bay, you just might want to get a great visual of what it is all about. Try all of our 360 degree virtual tours below to experience and get yourself in the Put-in-Bay experience. 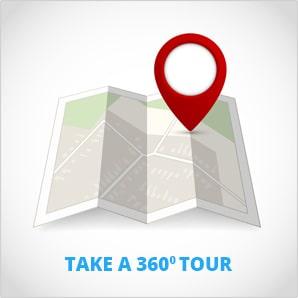 What is a Virtual Tour?

A virtual tour is a simulation of an existing location, usually composed of a sequence of videos or still images. It may also use other multimedia elements such as sound effects, music, narration, and text. It is distinguished from the use of live television to affect tele-tourism. You can see inside and outside of Put-in-Bay businesses and lodgings.

The phrase “virtual tour” is often used to describe a variety of videos and photographic-based media. Panorama indicates an unbroken view, since a panorama can be either a series of photographs or panning video footage. However, the phrases “panoramic tour” and “virtual tour” have mostly been associated with virtual tour created using still cameras. Put-in-Bay Island Club and Condos recently upgraded their virtual technology with new tours. Such virtual tours are made up of a number of shots taken from a single vantage point. The camera and lens are rotated around what is referred to as a no parallax point (the exact point at the back of the lens where the light converges).

A video tour is a full motion video of a location. Unlike the virtual tour static wrap-around feel, a video tour is a linear walk-through of a location, such as Mr. Eds Bar and Grille. Using a video camera, the location is filmed at a walking pace while moving continuously from one point to another throughout the subject location.